Navigate thru all the sub categories of the website

Vegreville was founded in the late 1800s, by Joseph Benoit Tetreau and Joseph Poulin. Vegreville was named after Father Valentin Vegreville, a Roman Catholic Oblate missionary in Western Canada. 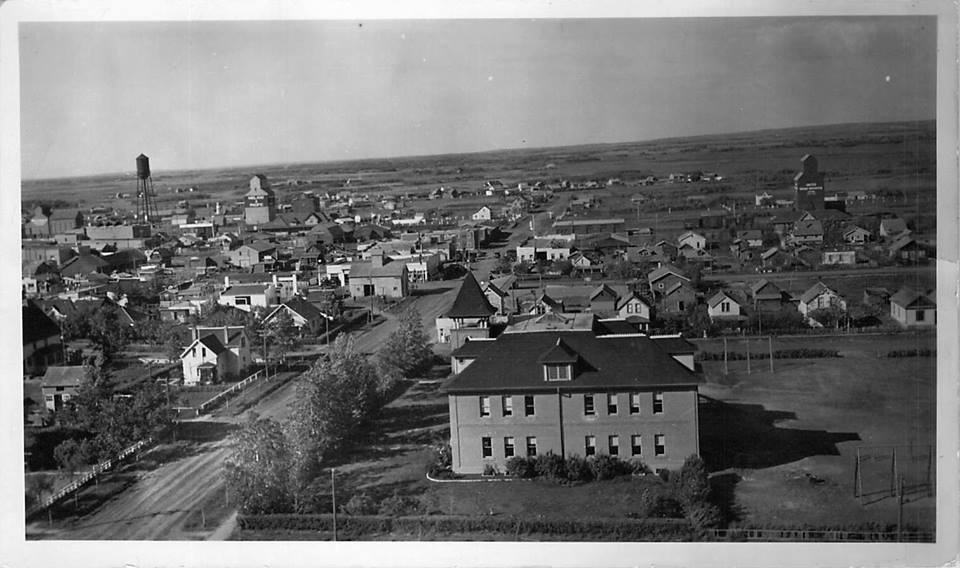 The first settlers to the area were French-Canadian families who immigrated from Kansas, United States in April 1894. English people from throughout the United States and Eastern Canada soon joined them followed by a major wave of emigration from Eastern and Central Europe and the British Isles. By December 1895, Vegreville already had its own post office – still used to this day. By 1905, the Canadian Northern Railway came through 4 ½ miles northeast of what was then a hamlet, which influenced the developer's decision to build next to the rail line.

One aspect that Vegreville quickly became known for was the harmony of many people from different cultures living and working together. By the 1950s there were more than 30 different ethnic groups living in the Vegreville area with the four largest being English, French, German and Ukrainian. Vegreville is positioned at one of the southern points of what is known as the largest Ukrainian bloc settlement in Alberta. With the advent of Ukrainians to Vegreville, came a colourful folk culture with its exuberant dance and other folk traditions such as egg-decorating.

Today, Vegreville’s famous weather-vane Easter egg, the Pysanka, reflects this folk tradition. There is a caption beneath the egg, written in the languages of Vegreville’s four largest ethnic groups (English, French, German, & Ukrainian), which cites the harmony of how so many people came together to build the home we have today.

This is testing question template

Fires may start easily and spread quickly but there will be minimal involvement of deeper fuel layers or larger fuels.

Snow Removal routes for Wednesday, February 1, 2023 have been posted. Click for details.